Health Canada recommends in their “Crib Safety” fact sheet that crib bumper pads never be used. This position is supported by the Canadian Paediatric Society, the American Academy of Pediatrics and The Canadian Foundation for the Study of Infant Deaths. The rationale behind this statement is that crib bumper pads, and other products such as quilts, duvets, sheepskins, pillows, stuffed toys, and position maintaining devices, affect the flow of fresh oxygen around the infant and can also pose a smothering hazard if the child’s face is in close contact with them.

Article reprinted with permission from The City of Ottawa.

The American Academy of Pediatrics, in their position paper, hypothesis that certain infants may have a maldevelopment or delay in maturation in a part of their brainstem involved in ventilatory response, chemosensitivity and blood pressure responses. When these infants become compromised (physiologically) during sleep (perhaps from overheating or lack of oxygen as a result of being in contact with or too close to one of the above listed products, or a combination), they are not able to arouse themselves enough to prevent hypoxia and death. The re-breathing of air may in fact be a contributing factor.

Crib bumper pads were first introduced many years ago as a method of protecting infants from head entrapment in unsafe cribs where the slats were too far apart. Since 1986, cribs are manufactured with slat widths that are impossible to get an infant’s head trapped in. Therefore, the bumper pads are no longer necessary.

As well, many years ago when bumper pads were first used, infants were dying as a result of SIDS, but the research as to why this was happening was not as advanced as it is today, and researchers had not yet discovered the link between bumper pads and re-breathing or decreased air flow. Luckily, we have that information today from a vast body of scientific research, and it is very important that we convey this information to parents who question the recommendations.

Parents will also often comment that if they do not use bumper pads, their infant’s hands, feet or legs will get stuck in the slats. This in fact can also happen with the use of bumper pads, as baby’s can get their feet, legs etc. lodged in between the slats either above or below the level of the bumper pad. Although it is possible for the infant to get their hands, leg, etc. caught in between the slats, this event will not result in any serious injury. In fact, the infant will either dislodge the body part themselves, or will make a noise so that the parents can respond and help to remove the part. On the other hand, the risk with bumper pad use is much more serious and can in fact result in the death of the child.

It is also important for parents to be reassured that the risk of sustaining a bruise or injury to the head if the infant rolls into the side of the crib s next to non-existent. The force that would be required to cause such damage is not possible for an infant to produce.

Lynda’s Note:  I used to have website addresses here for further information but due to the fact that it is very difficult to keep up with changing web site locations and addresses, I have removed them since they change so often.  Please Google “bumper pad use, risks” or anything else you can think of to find current resources. 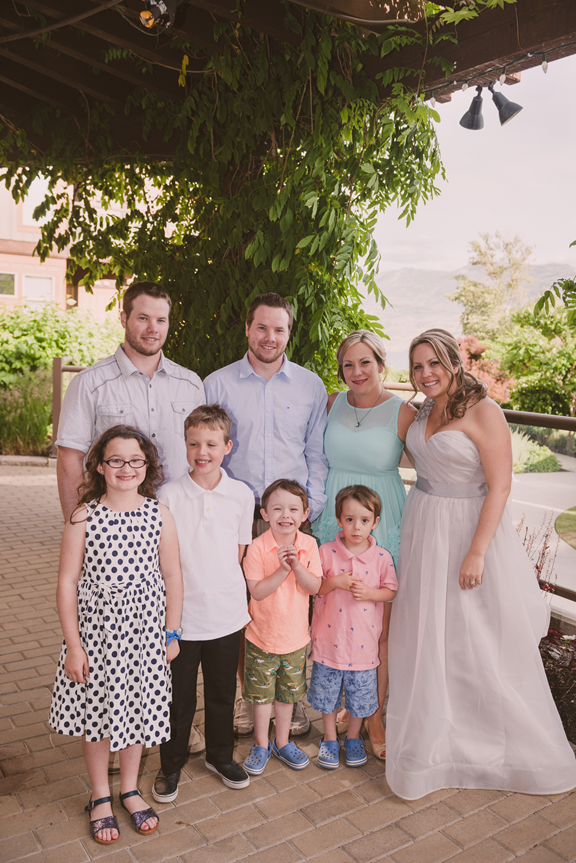